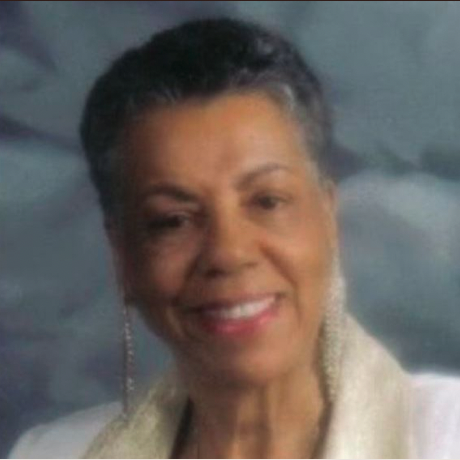 • Social worker with the Red Cross; recreation director for soldiers in Germany during World War II

• Trained to fly by a Tuskegee Airman at Fisk University

• Directed the women’s division of 1966 march in support of desegregating housing in Chicago led by Rev. Martin Luther King

• Co-founded the Chicago Urban League and its Women’s Board

• Taught social work at The University of Chicago for 19 years

• Director of social services at University of Illinois at Chicago

• Member of First Unitarian Church of Chicago; memorialized there after her death in 1982