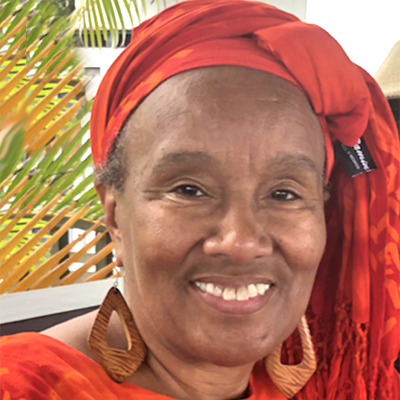 Rev. Dr. Qiyamah A. Rahman, prior to ministry, served as the first Black female district executive with the Unitarian Universalist Association and the Southeast Region, formerly known as the Thomas Jefferson District.

She was ordained and fellowshipped in 2007 and is an alumna of Meadville Lombard Theological School where she served as the Director of Contextual Ministry and Senior Lecturer from 2008–2012. She transitioned to parish ministry, serving the UU Fellowship of St. Croix in the Virgin Islands from 2012–2018.

After Hurricane Maria struck and devastated the Virgin Islands in September 2017, Reverend Qiyamah acquired a grant from the UUA’s Disaster Relief Funds and assembled a work crew from public housing to clear debris from the premises of the elderly and disabled.

She received a Bachelor of Arts degree in Education and a Master of Arts degree in social work from the University of Michigan. Her Doctor of Arts is from Clark Atlanta University’s Africana Women’s Studies where she conducted research on violence against women in the United States, South Africa, and Ghana.

She is the mother of three adult children and grandmother of two grandchildren. 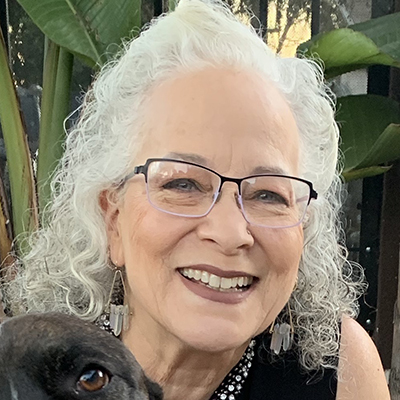 Jan Carpenter Tucker serves a wide array of clients through her company, J.L. Carpenter Design. Her signatures are bright, bold, colorful graphic treatments and carefully crafted strategic communication. She is also an editor and publisher who guides authors to self-publish beautiful and exquisitely edited, designed, and printed books through her company, Night Star Publisher.

Jan’s family joined Third Unitarian Church in Chicago, Illinois when she was a young child and she later belonged to Liberal Religious Youth (LRY). Her church served as a meeting place for Free Street Theater workshops in which she performed for several years. As a young adult, she moved on her own to California. While on a search for a soul mate and a sense of purpose, she discovered First UU Church of San Diego. They were forming an anti-racism task force; that led to an over 30-year involvement in anti-racism and anti-oppression activism. Jan was involved in church leadership through serving on the board and multiple committees, presenting workshops and worship, and advocating for awareness, education and change.

She co-founded the national Association of Multi-Ethnic Americans, as well as a local multicultural family group, IMAGE (the UU church hosted many holiday parties and meetings). With these groups, Jan helped get the multiracial category added to the US Census form. She co-founded First UU San Diego’s Diverse and Revolutionary UU Multicultural Ministries (DRUUMM) group and is a member of Black Lives of Unitarian Universalism (BLUU).

Jan is currently on hiatus from church life. Still she finds great satisfaction in working with Rev. Qiyamah to fulfill a need for spiritual connection while ensuring that Black women and girls’ contributions and cultural legacy are deeply embedded into the fabric of Unitarian Universalism. 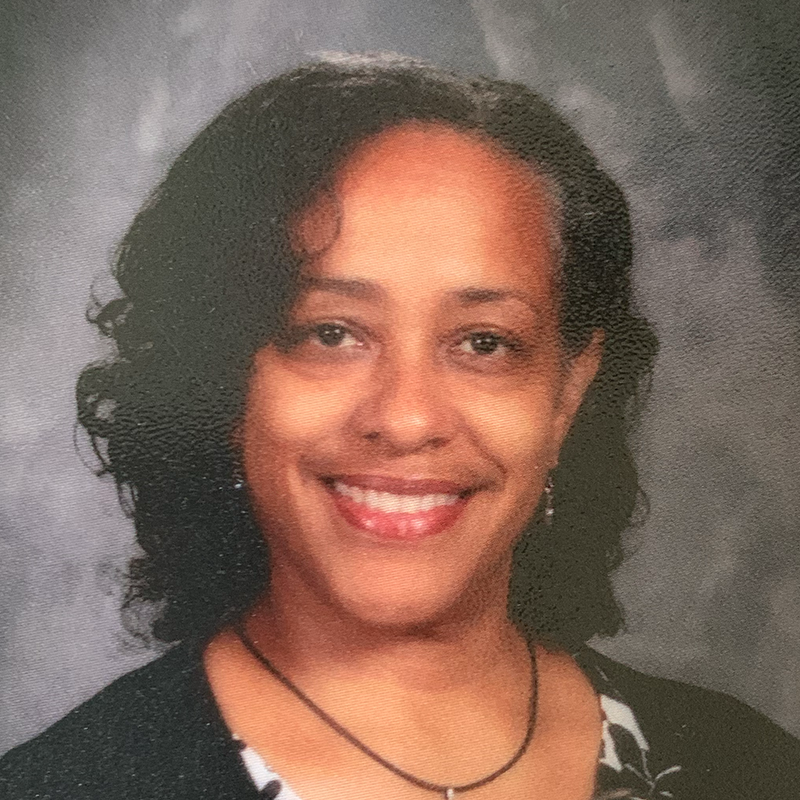 Adé Aboussena Pious is a writer, mother, and artist currently most occupied as the teacher and coach of her two teens who attend virtual school at home. An avid reader and writer since childhood, she cut her teeth on literature by Zora Neale Hurston, Toni Morrison, Malcolm X and Chinua Achebe (to name a few)—mainly due to the influence of her mother and anthropologist father, a militant Pan-Africanist. She has studied literature, journalism, American Sign Language, Reiki, and esoteric philosophy.

Adé holds space for forging bonds between women based on ritual, shared stories, and community-building experiences. She started a women’s spirituality group, and became the communications coordinator for Amethyst & Indigo Foundation’s SistahSummerFest, an event that grew out of this small gathering and created the opportunity to establish lasting connections with diverse women from many walks of life.

Her fundamental belief is that innovation and artistic endeavor are at the heart of everything; there is no life without art. A firm believer in the African storytelling tradition’s power to heal, Adé has heeded the words of her ancestor, Nella Edgar Crooks, who told her as a young girl how important it is to share our stories. The spiritual importance of sharing our stories is the guiding principle that inspired Adé to contribute to the success and power of SisterSouurce as a vital force in healing our community, our world, and our Universe.